RegTech in Jersey: Closing the gap between ambition and reality

RegTech in Jersey: Closing the gap between ambition and reality

A mixed methods research project consisting of a quantitative survey and in depth qualitative interviews with Jersey Financial services firms found that firms have a ‘fear factor’ surrounding the adoption of RegTech solutions, and suggests that more could be done by the industry and the regulator alike to remove these barriers.

The resulting report entitled ‘’RegTech in Jersey: Closing the gap between ambition and reality’’ investigates the levels of RegTech awareness, attitudes towards RegTech, use of RegTech, perceived barriers to greater RegTech adoption and measures that would be most helpful in addressing these barriers. 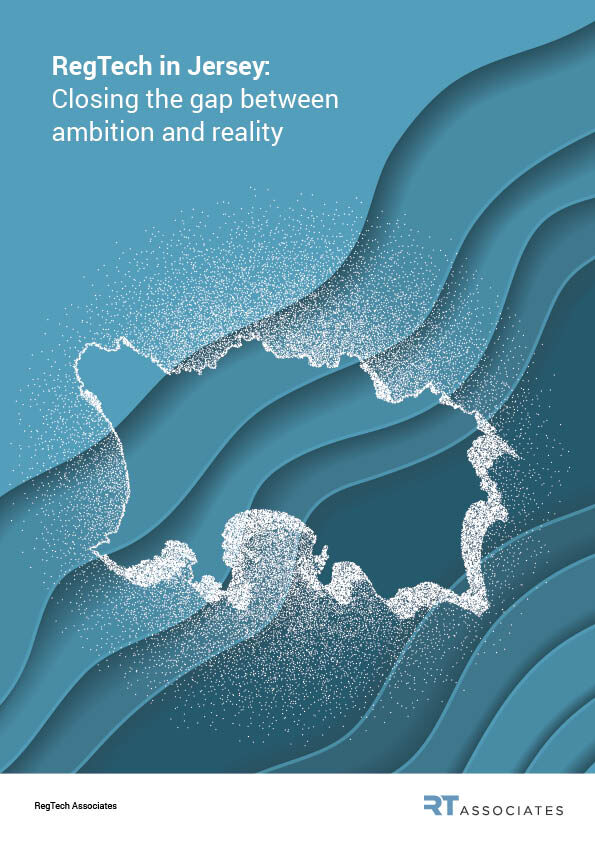 Get a quick snapshot of our research

We’ve pulled some of the context, key findings and recommendations from the research report into one single infographic.