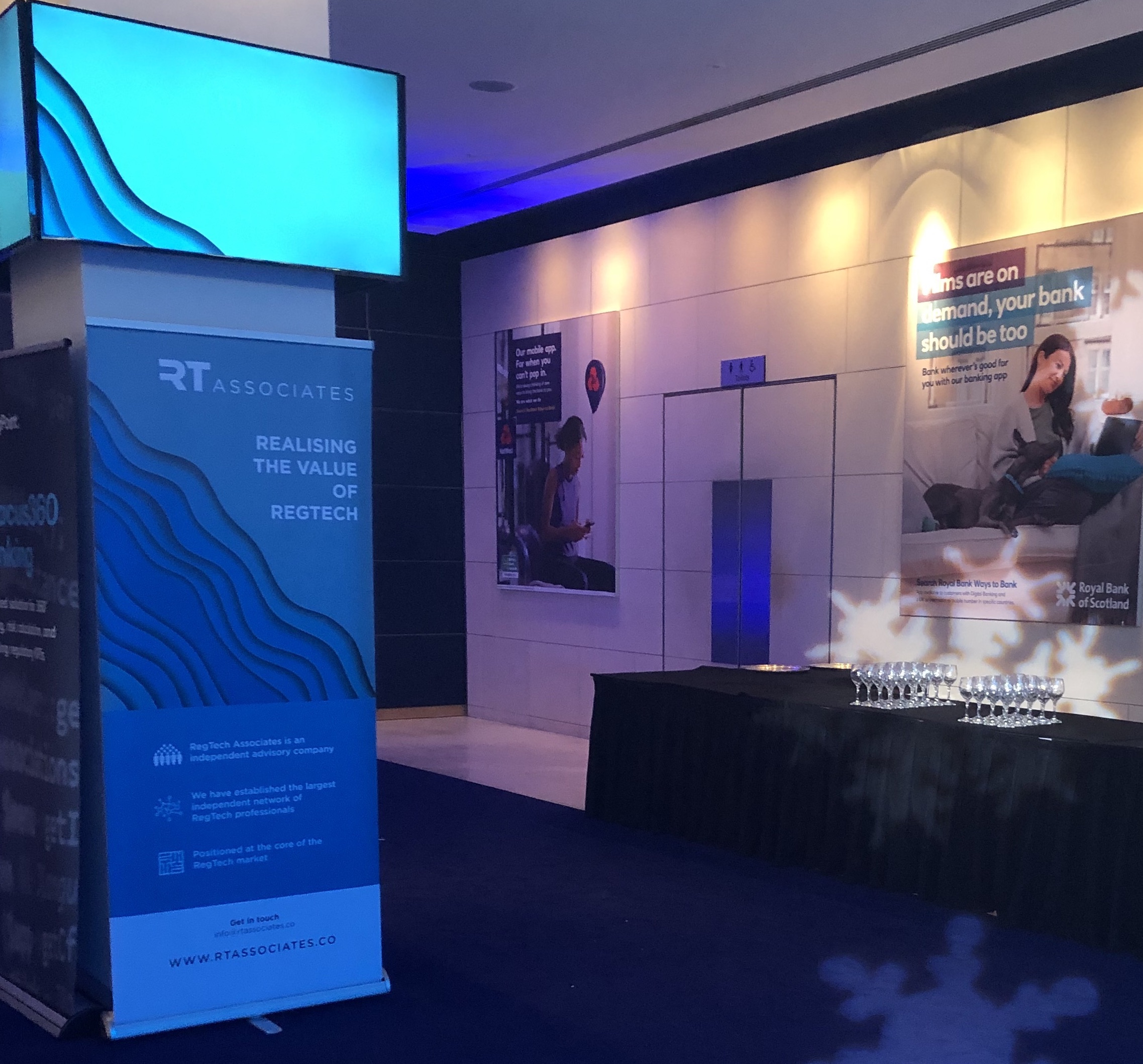 RegTech Associates took the Digital Regulatory Reporting discussion right to the forefront in London in Early December, with an afternoon industry roundtable followed by an evening event. As with our event in London on the 15th October, our speakers covered a range of topics, which emerged from the afternoon discussion and were developed further. 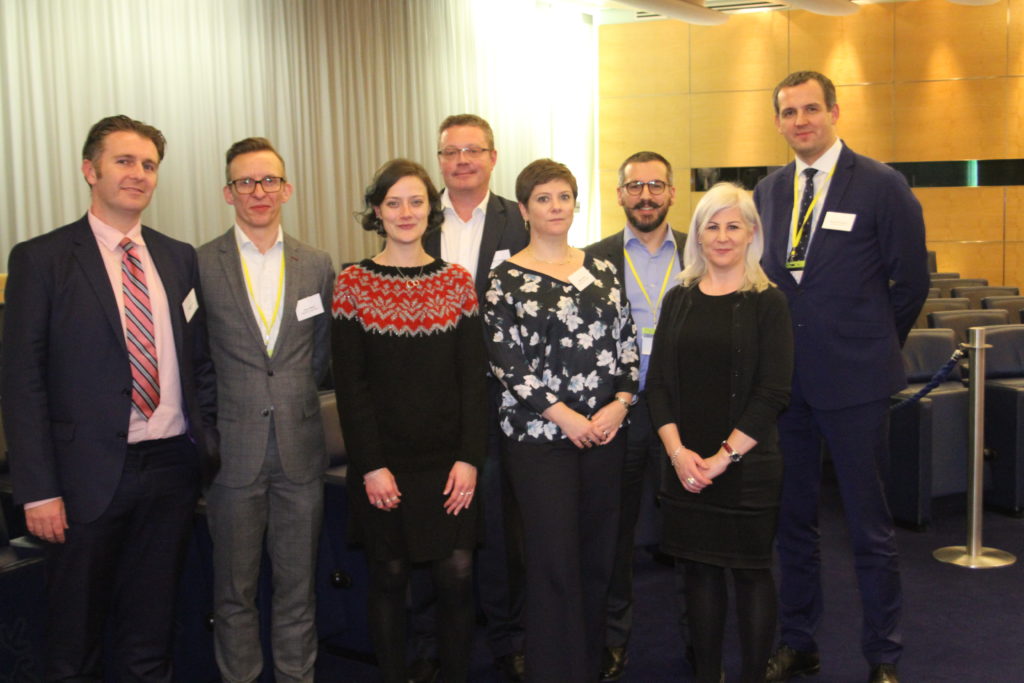 With our very own delightful Sian Lewin presenting, the evening’s first keynote speaker was Graham Corr: Head of Regulatory Technology Development at RBS. He outlined what regulatory reporting is, and how a bank like RBS tackles the problem. It became very apparent that significant barriers exist to digitising the process but Graham offered a tangible set of steps that would alleviate the pain – elements of which came from the excellent discussion on the topic earlier that day at the roundtable.

The pertinent nature of the dialogue around Digital Regulatory Reporting was another of his key messages.

As the evening went on, we heard from Gordon Chapple from the RegTech team at the FCA and he really took value from the industry’s collaborative effort to move this initiative forward. Following the success of the FCA DRR pilot (read our blogs FCA Digital Regulatory Reporting pilot and It’s only rules, data and execution – are we finished yet for more information)  Gordon said he was hopeful that the innovation of the FCA’s approach to regulatory reporting can help both sides of the current system. The benefits of international discussion with other regulators were also highlighted, which Dr. Maciej Piechocki, Partner at BearingPoint followed up on in greater detail.

In Austria an industry utility known as AuRep has been implemented. This allows for one, centralised digital regulatory reporting mechanism which processes 1.4bn records each reporting date. The service established in 2011 has slowly increased its coverage of different regulations over the last 8 years.  His supply side perspective shared the same general consensus (of better collaboration) but placed more onus on the regulators, in a bid to reduce silo-ed thinking and bridge to an international common standard, which was also a theme in the panel discussion.

Semantic technology is something you use everyday and might not even know it – that was the theme to the final speaker of the evening, Dr Leona O’Brien from the University College Cork. Semantic technology allows you to model and organise your firm’s data according to its meaning.  It sounds simple, but modelling the data is where some of the problems start and for Digital Regulatory Reporting  a lack of common standards means the modelling step may be 95% of the work required. ISDA’s CDM and other standards initiatives seemingly can’t come too soon. 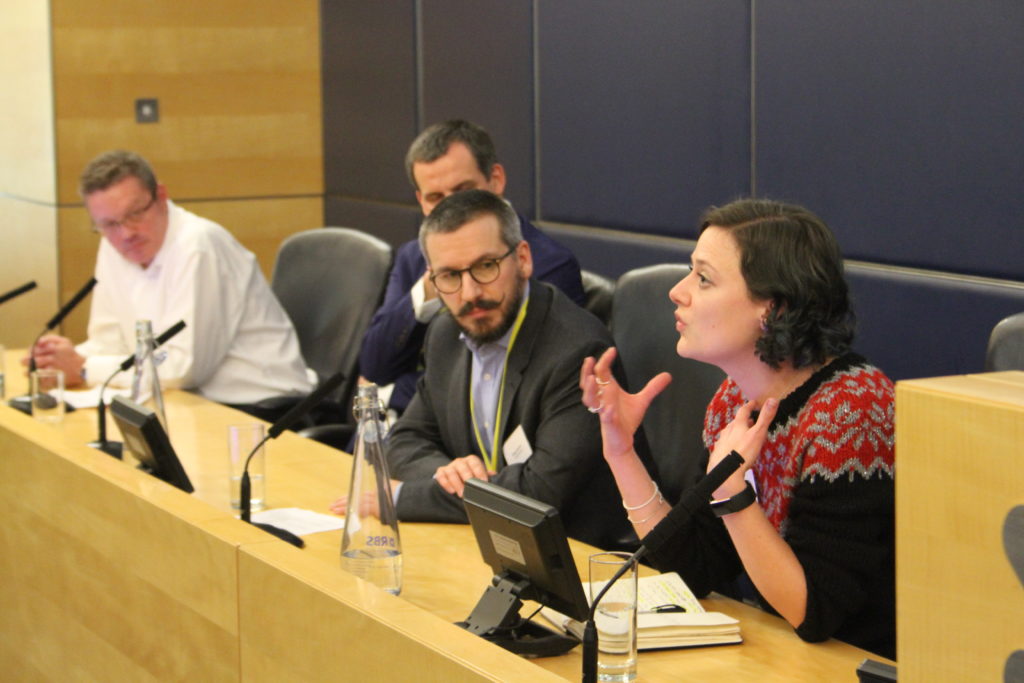 The closing of the event and the Digital Regulation Series for 2018 was a great panel discussion which drew on each of the speaker’s topics and some of the issues that came up at the roundtable. ‘The industry has never slowed down, even after MIFDII, but looking at solving issues like this’ – Miles Barker of Credit Suisse was cautious as to the best course of action to the subject of Regulatory Reporting: implementing change within regulatory reporting is costly and time consuming and there is a risk that by the time it could be finished, something new, more efficient and shinier could have come along. Nevertheless, the need for change is paramount and was agreed upon across the panel.

Outsourcing the process by a company like BearingPoint was something Maciej brought attention to, which other panelists followed up by adding how there is no need for firms to create the process internally, and simply outsource. There was a difference in opinion in how to help smaller firms however, into which Sarah Kocianski had great insight. She works as Lead Researcher at 11:FS and detailed how smaller, newer, largely FinTech ‘banks’ are remaining flexible and building that into their systems. As a percentage of operating cost, these firms operate their regulatory reporting far more efficiently but the scale of implementation in a financial institution as well as non-financial barriers makes the idea still slightly superficial.

Timing the full industry’s ability to transition to digital reporting is difficult; some said 5 years and others as long as 20 but one thing was always consistent, across both events: there is need to change.

Digital Transformation in a bank is nothing new, but with a lot of focus (and spending) to date on the customer journey, risk and finance teams dealing with complex regulations have often been a lower priority during budget cycles. With advances in technology and a wide belief that technology is now ready, we believe it is time to employ these technologies into the Regulatory and compliance domain. 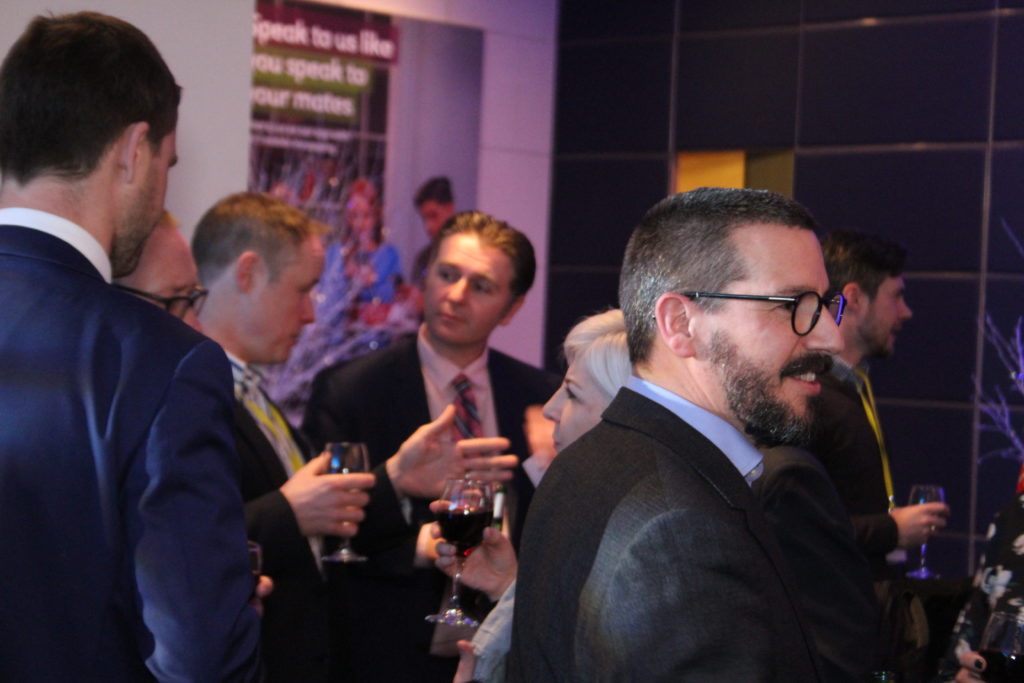 Thank you to NatWest for hosting us and to BearingPoint as our lead sponsor for the event, with support from Avantage Reply.