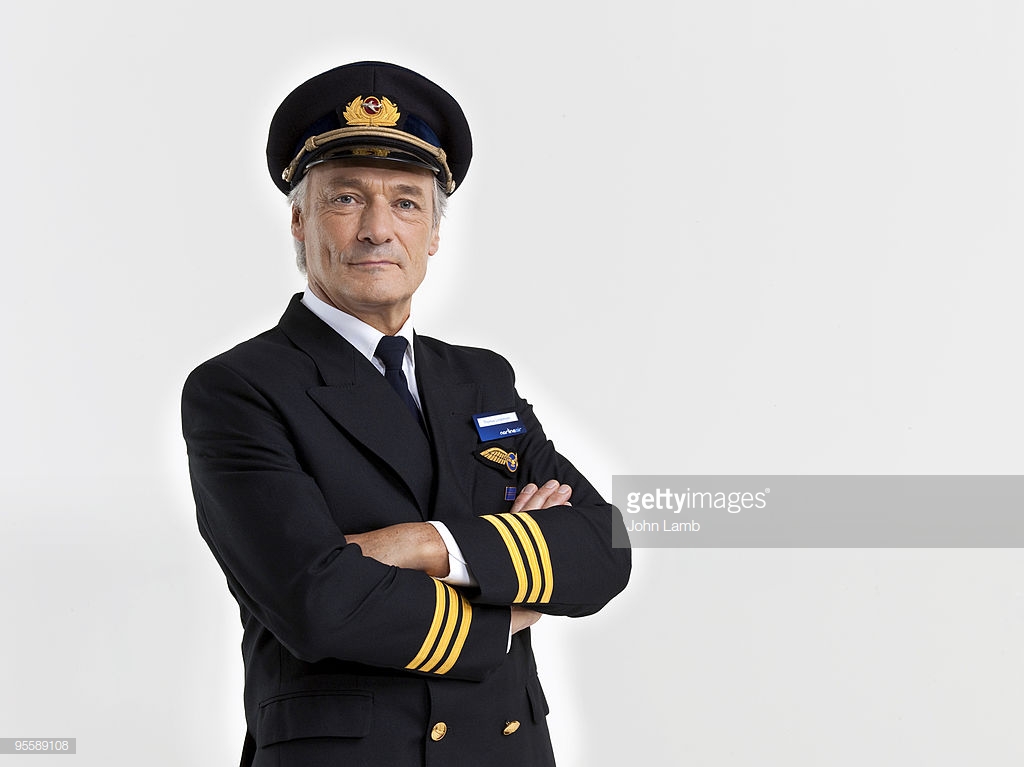 As an economist at the Bank of England, Oliver Burrows wants to make policy decisions about financial stability based on data and data sets that reflect today’s financial environment. However, given the nature of the current regulatory reporting framework, it can take as long as three years to get hold of the right data, by which time the world will have moved on.

Each time a regulatory policy is issued that requires new or amended regulatory reports, the following actions all have to be taken:

This combination of actions is why a seemingly simple request for data from the regulator can take multiple years and cost a huge amount of money to finally make it onto Oliver’s desk.

As mentioned in our July Regulatory news – the Digital Regulatory Reporting (DRr for short) pilot is a cross-industry working group seeking technology solutions to change and fix some of these problems. The industry group comprises teams of people from Santander, Lloyds, Barclays, Nationwide, Credit Suisse and RBS/Natwest. As always the group has a diversity of organizational and individual views, but according to those who are familiar with the project, it is currently making good progress.  (See terms of reference here)

The pilot’s objective is to produce a prototype system that automates the end-to-end process of two separate regulatory reports – one retail and one wholesale. The first is part of the PSD001 report that the FCA requires under Chapter 16 of their handbook and the pilot of focussing on the regulatory requirement to report loan to income ratios, a topic which the FCA wrote about in its December 2017 bulletin.  The second is part of the Prudential Regulation Authority’s rule book, as required by the EU COREP (Core Reporting) regime, specifically the reporting of the  Common Equity Tier 1 ratio (CRR CET).

Various workstreams have been set up under the project, and whilst much of the focus remains on technology, there are many other aspects to consider such as:

It is clear that financial institutions and regulators share many of the same pain points with regards to regulatory reporting and by working in such a collaborative and open manner, the DRr pilot promises to build on the previous Techsprint and move the industry forwards to a more streamlined and automated regulatory reporting process. Whilst it is likely to take several years before the full benefits of this project are realised, continued support from policy-makers, budget-holders and politicians should enable this initial level of momentum to be maintained.